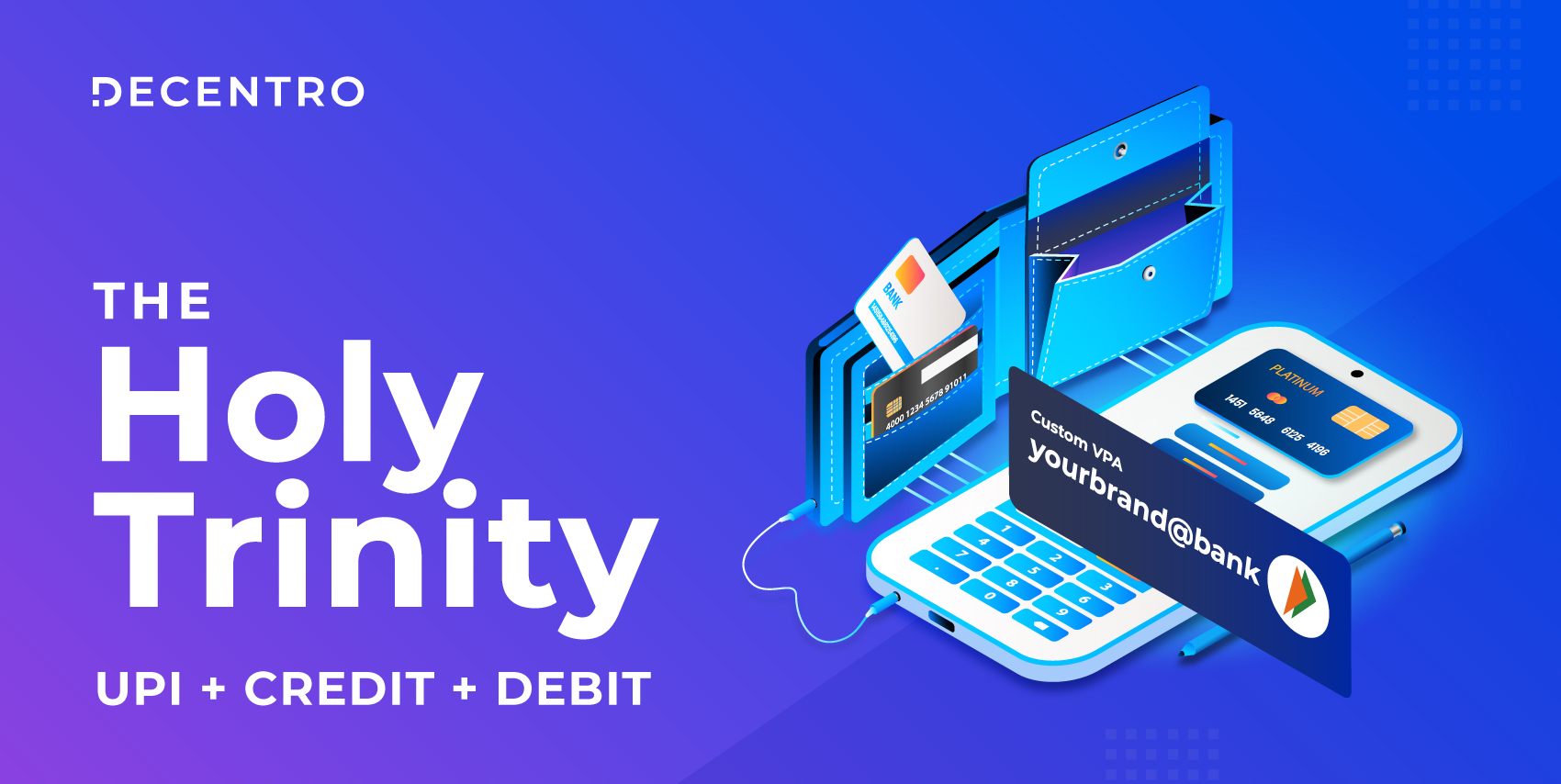 An in-depth look at how UPI is working with Credit & Debit cards to shape the payments landscape. Find out how UPI is helping and what challenges it faces.

The payments space has gone through the motions of evolution. To consider the plastification of cash revolutionary seems premature with UPI now leading the way in India.

As revolutionary as it sounds, while UPI catered to the need for accessibility, it fell short of pandering to the credit hungry demographic that the country fosters. This is where the fintech players thrive with their solutions. However, this sandbox is more often than not regulated by RBI with their guidelines. While the National Payment Corporation Of India (NPCI) does find its way through each development to make the digital payments space more inclusive, the recent launch of UPI via credit cards on the RuPay network has already left banks, and fintech companies wanting more.

So, let’s deep dive into the journey leading up to this want of extending UPI privileges to other credit products.

The debit and credit card landscape

Let’s backtrack a little and understand the exact impact this “plastic cash” has had on the economy.

It does not seem too long ago that debit and credit cards were being viewed as the “next big thing”, in the realm of a cashless economy. This initial window into cashless payments has stood its ground ever since. To put things into perspective, the total number of debit and credit cards in circulation breached the 1 billion mark with 1006.7 million cards recorded as of December 2021, according to Worldline India’s Annual Digital Payments Report. Out of the total cards in circulation, credit cards represented 7% of the market share while debit cards accounted for 93%.

Now, when it comes to service providers, the card market has been operating under two major players, i.e. Visa and Mastercard. The two companies together handle 90% of global card payments. In India, the RuPay card has been promoted by the government as an alternative but has low penetration in comparison to Visa and Mastercard. Yet, the push of national payment systems in countries apart from India has left a significant impact on this duopoly.

Speaking of national payment schemes, it was the advent of UPI that has been the catalyst in the narrative of the country being an innovator-based payments economy. The execution of powering many bank accounts into a single mobile application (of any participating bank), and merging several banking features, for seamless fund routing & merchant payments, was paramount. In a matter of years, UPI has become the most inclusive mode of payment in India with over 26 crore unique users, 5 crore merchants onboarded on the UPI platform, and a mammoth 7 Billion mark volume of UPI  transactions.

Scan and pay | Enter the number and pay.

As easy as it gets. And this ease was the reason behind the proliferation of this mode of payment right from the streets to each household.

The ease naturally leads to demands for a more inclusive payment model. A model that goes beyond linking bank accounts.

This demand for inclusivity paved the way for probably the most dominant model responsible for the UPI takeover, which was the linking of your cards.

The lending narrative is tailor-made for UPI and card networks to coexist. The new fintech players aim to go beyond the idea of a credit line and also ease the consumption or spending of the credit. Now to facilitate the transaction, there has to be an integration of a merchant/payment aggregator. The mere integration of these aggregators poses a huge challenge, in terms of delayed approvals and extended timelines. Therefore, with the universal card networks and UPI, the accessibility of the UPI journey is about different combinations of using prepaid cards, payout models, and credit cards.

The first iteration was when users could link their bank account to their UPI ID by route of a Debit Card (also, Aadhar OTP). The catch was that a debit card was the only to link the bank account and UPI transactions are bank transactions and not card transactions that involved card networks (Visa, MasterCard, Rupay).

To overcome this challenge, iteration two was revealed to the public. The Reserve Bank of India proposed to allow the linking of credit cards to the UPI platform. In a bid to end the need for carrying physical credit cards, the circular stated that the credit cards issued on the RuPay Network can be linked with UPI, which adds credit cards to the suite of offerings.

The process remains the same,

From the linking of bank accounts, UPI now supports online and offline payments along with voice-based and recurring payments.

However, where ease paves the way for demands, iterations paves way for unanswered questions.

The moving parts of the UPI+credit model

While the credit on UPI concept doesn’t gain brownie points for novelty, it does incentivize the widespread adoption of quick and easy payments for minor transactions, minus the PoS machine. This idyllic scenario also gives rise to the following questions,

The future of payments

Beyond the unanswered questions, lies a crystal clear fact. The payments landscape of India is sitting at the core of innovation, with convenience driving this model. In the future, the solutions operating in this space will have to focus primarily on robust risk management while promising speed and scale of transactions. The operative words for the next generation of solutions will be Custom Experiences and Detailed Insights. The value of a solution will then be determined by why a customer needs or wants to make a payment. This along with the incentives behind the payment will determine how personal that payment journey is for the customer, thereby providing an edge to the solutions offering the same.

Fintech Lenders, Gig economy, Marketplaces, Wealth Managers, and Payment providers, are in the need of this personal experience when it comes to financial solutions. We at Decentro, have already enabled players such as 1Bridge, through our financial & banking APIs to offer a smooth payment flow and extinguish any reconciliation hassle. A solution that upon integration, takes care of all upcoming fixes & iterations without any breakage on the workflows.

Sounds like an investment you are ready to make for your business?

A true blue millennial trying to engineer her full time-career around the world of content. How cliché is that? 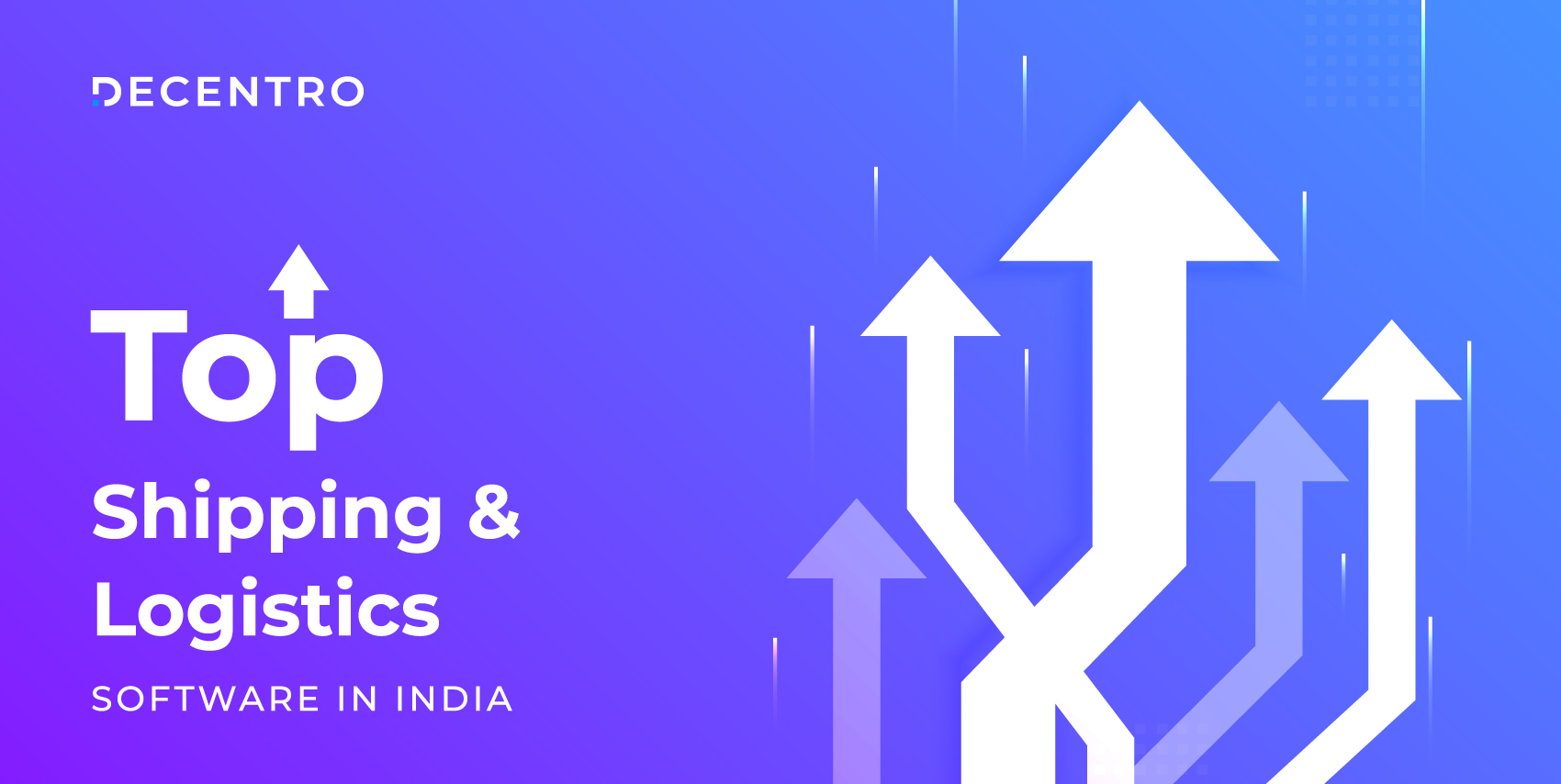 The rise of logistics services has eased the burden on businesses struggling with shipping, warehousing, and supply-chain challenges. Let’s explore each of the top shipping management software or services and examine them in more detail, including the core features that set them apart. 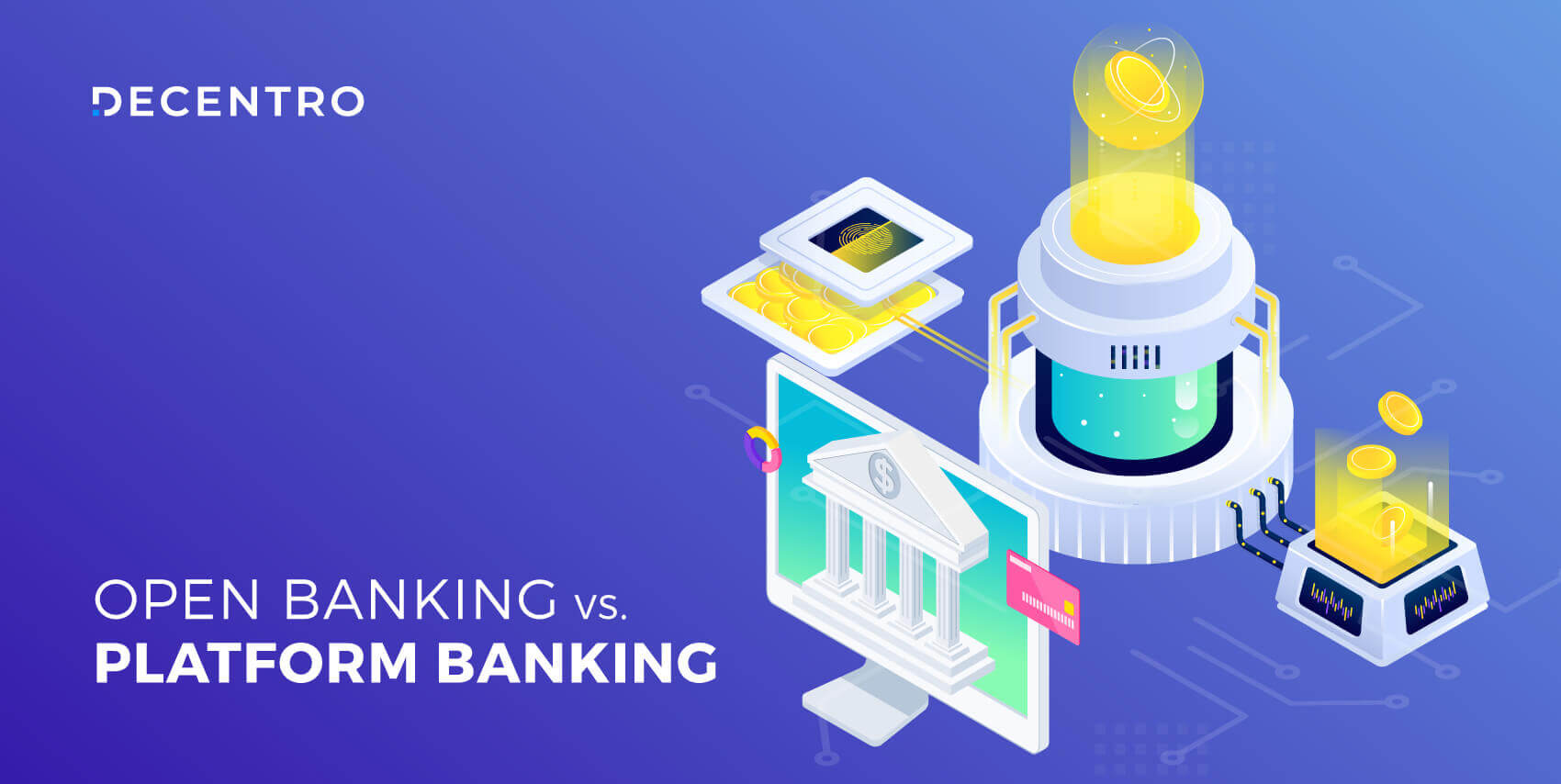 Two keywords that are fairly popular in fintech these days, yet, confusing to many. Let’s decode it today.